From Gaskination\\\'s StatWiki
Jump to navigation Jump to search 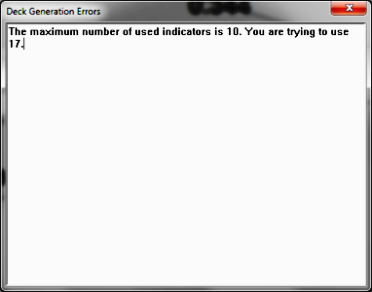 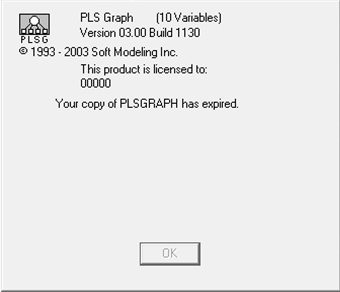 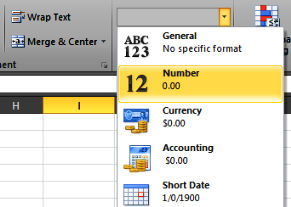 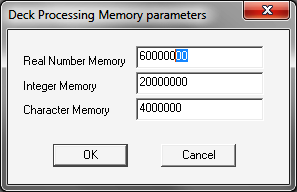 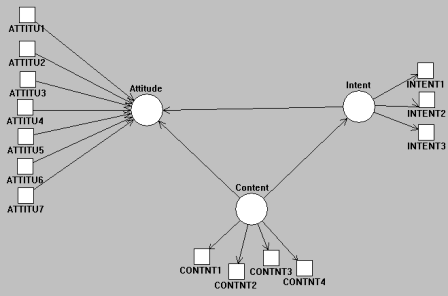 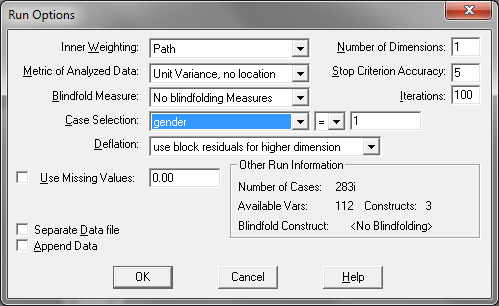 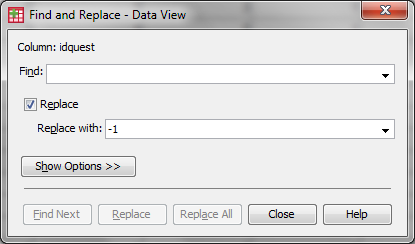